Paula spent 7 years touring the world with ‘Riverdance’ – starting out as a troupe member, then going on to become dance captain of the Broadway production as well as lead understudy. She traveled to such countries as the UK, Germany, France, Holland, Denmark, Italy, Australia, Mexico, Canada, Japan, China, the Far East and extensively throughout North America with an 18 month run on Broadway in New York City. 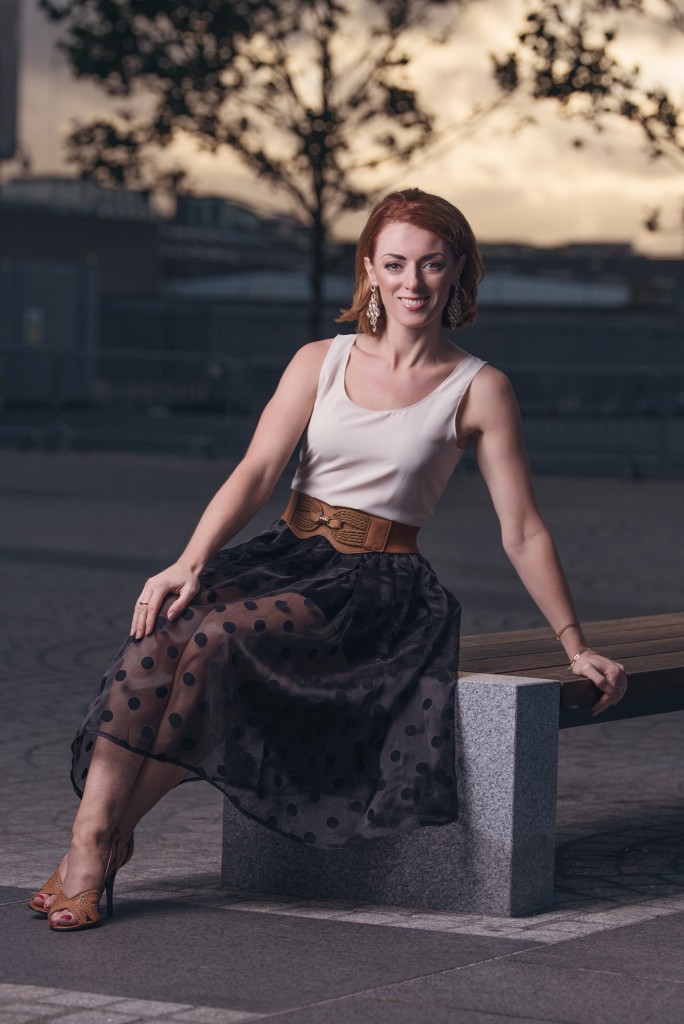 Paula has also toured with the world renowned  ‘Chieftans’ as their featured dancer and with ‘Ragús’ – the show as lead dancer and dance captain. In 2004, Paula co-produced, directed and choreographed ‘Dancing Thru The Ages’ – The Show. She has also choreographed for ‘Moving Hearts’ and recently for the ‘Irish Harp Orchestra’.She is the co-director / producer of new show Take The Floor which has had three successful summer tours in Ireland. Paula’s background in drama was showcased in Dion Boucioults ‘The Shaughraun’ in Ireland’s national Abbey theatre and also in London’s Westend in 2005 & 2006.

Along with 7 other of the top leading dancers and choreographers in the country Paula showcased her skills on the RTE TV series Celebrity Jigs N’ Reels for 3 consecutive years. She has also worked as a dance coach on RTE’s TV Starsearch. 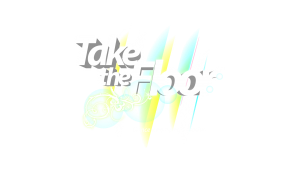 Find Out More About Us

We are a production and events company specialised in Irish dance and performance. Our portfolio ranges from world class stage productions to Irish themed festivals along with developmental dance masterclasses.